There are plenty of big and busy attractions in Atlanta, but for those looking to get away from the crowds, think slightly off the beaten (although accessible) path and check out some of this vibrant Southern city’s other must-do sights and sounds. 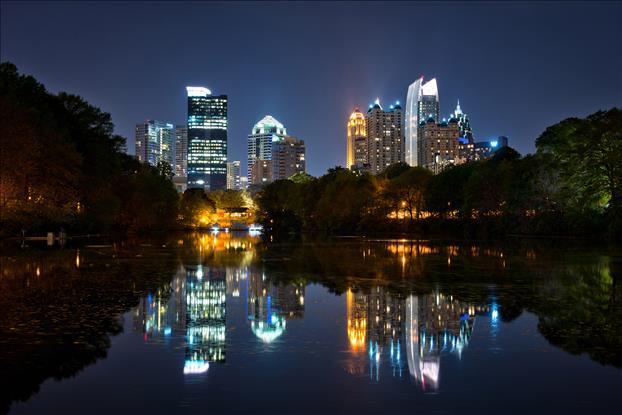 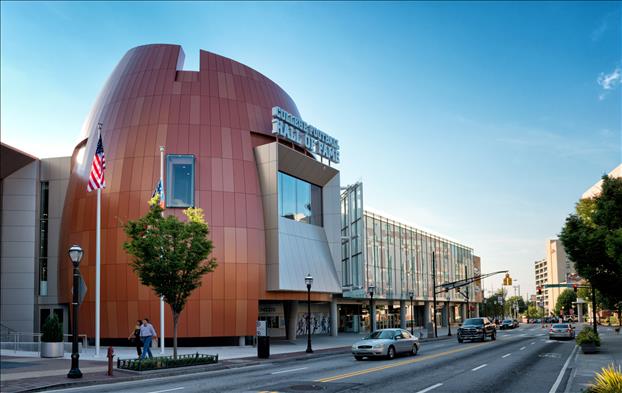 For sports fans (and those who get dragged along with them!), the College Football Hall of Fame and Chick-fil-A Fan Experience offers a complete immersion into the world of college football. Get your fill of the game through a blend of historic artifacts and state-of-the-art, interactive multimedia exhibits.

The site offers complimentary wheelchairs and all the exhibits inside the College Football Hall of Fame include closed captioning.

Fan Ambassadors are available to offer assistance throughout the attraction. Guests who need extra assistance can book a complimentary tour guide. 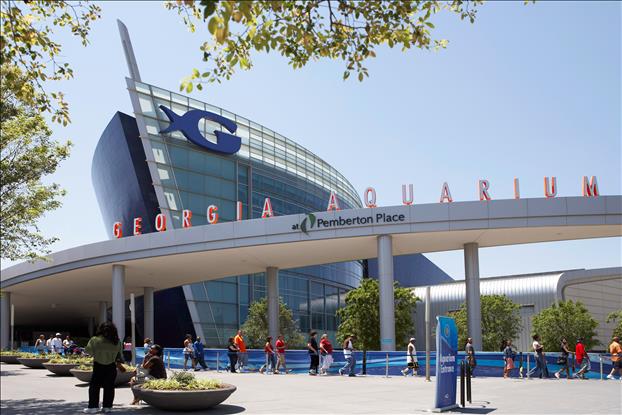 Suit-up, take a deep breath and embark on the underwater experience of your life with a swim/SCUBA with the Gentle Giants at the Georgia Aquarium. The 2.5-hour program includes a 30-minute swim or SCUBA dive in the Ocean Voyager exhibit with a range of animals including whale sharks, zebra sharks and manta rays. As if that wasn’t enough, participants also get to view some behind-the-scenes areas of the aquarium.

The Dive Immersion Team is certified by the Handicapped Scuba Association as either divemasters or instructors. The changing areas have limited accessibility accommodation. 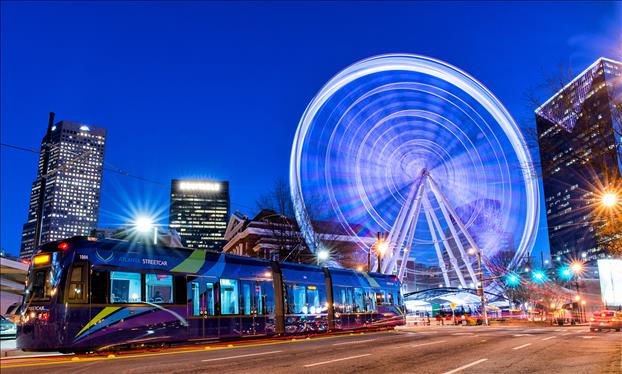 Finish off a perfect day with a look at Atlanta at night onboard Skyview Atlanta. This giant Ferris wheel rises nearly 20-stories above Centennial Park. The ride last between 9-15 minutes (four rotations) and gives riders the perfect chance to check out the amazing city views at any time of day. The Ferris wheel is accessible via a concrete entry ramp with a foldable, portable ramp giving access to the gondolas. Each gondola can accommodate one wheelchair at a time. Service animals are permitted on board the ride.
9 a.m.
Atlanta BeltLine
9 a.m.
Atlanta BeltLine 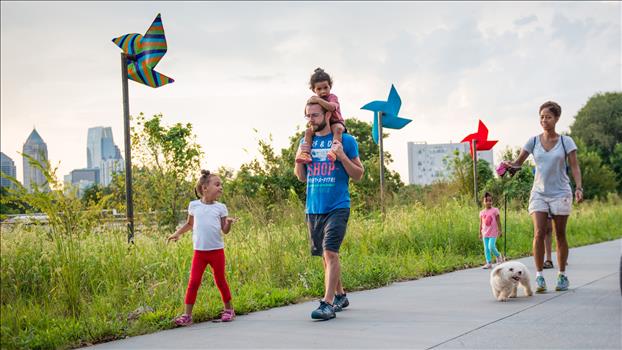 Get away from the busy streets and explore the Atlanta BeltLine, a trail network that will eventually link 45 neighborhoods, multiple public parks, and mass transit stations in a planned 33-mile trail network throughout the city. Meander down the paved trail or, if you are visiting on the weekend, take a bus tour to learn about the development of the project. 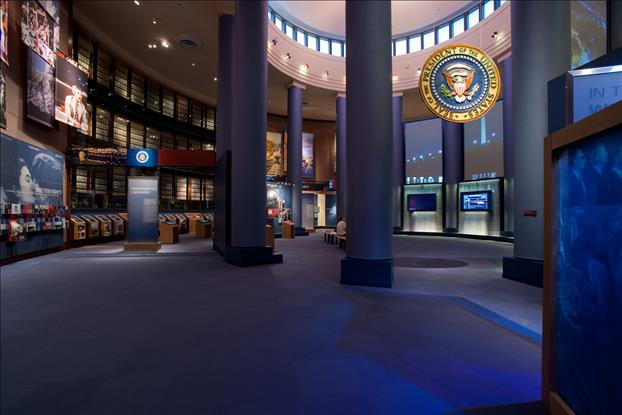 Take a step back in time to the Jimmy Carter Presidential Museum and Library. Celebrating the United States’ 39th president, the library houses documents and other papers relating to Carter's administration and family life. President Carter's Nobel Peace Prize is also on display.

The library and museum is wheelchair accessible. Wheelchairs are available for visitors.

There are six accessible parking spaces with ramps leading from the parking lot.

Take a ride away from downtown and check out the music and wine at City Winery Atlanta. Located in the trendy Ponce City Market at the old Sears, Roebuck and Co. building, there’s no better way to end the day than with good food, good wine and good music.

All of the – extensive – menus are available in braille.
Where to Stay
275 Baker Street
Where to Stay
275 Baker Street
The Hilton Garden Inn Atlanta Downtown is located in Centennial Olympic Park. The hotel is across the street from the Georgia Aquarium and close to the CNN Center, the Coca-Cola museum, the Children’s Museum and the Philips Arena-home of the Atlanta Hawks, Georgia Dome-home of the Atlanta Falcons.

The hotel has an accessible exercise facility and swimming pool (pool lift for access). Wheelchair-accessible rooms include roll-in showers with attached seating, lowered vanity in bathroom and lowered closet shelves. Other features include visual alarms in rooms and in hallways and public areas.
Getting Around
Getting Around
Atlanta is served by Hartsfield-Jackson Atlanta International Airport, the world’s busiest.

All restroom facilities in the airport are fully wheelchair accessible.

For those travelling with service animals, Hartsfield-Jackson offers the Poochie Park on the lower level of domestic terminal north outside door LN2. Animals may also relieve themselves at two other areas in the ground transportation area outside of doors W1 and W2. There are currently no pet facilities inside the secured areas, so owners should take advantage of the domestic terminal locations.

Within the city of Atlanta, the MARTA (Metropolitan Atlanta Rapid Transit Authority) is a wheelchair-accessible subway and bus system. The trains and platforms are accessible for powered and manual wheelchair users. Each of the system’s 38 stations has an elevator and every train car has a wheelchair-designated area.

Above ground, the city’s 91 bus routes are equipped with wheelchair lifts or kneeling capabilities as well as wheelchair spaces and tie-downs/securement straps. For more information, call 404-848-4711.

The Checker Cab company has wheelchair-accessible vehicles, including Ford Windstar Minivans and Dodge Grand Caravans.
Learn about our venue selection process and accessibility.